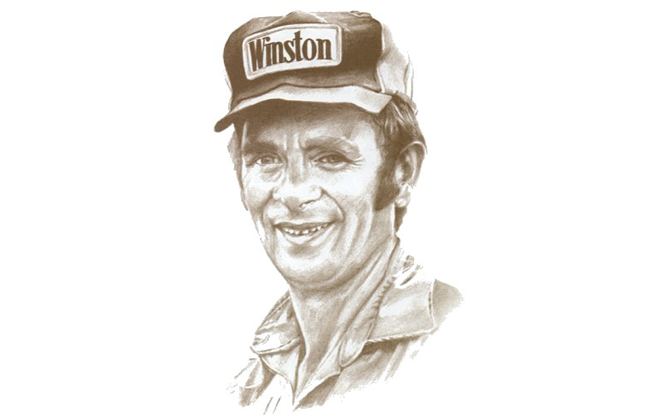 When Bob Glidden retired in 1997, he was the winningest driver in the history of the National Hot Rod Association. Glidden’s 85 wins in Pro Stock were the most in any NHRA class. His unprecedented success look him to ten NHRA Pro Stock championships, including a record five in a row from 1985 thru 1989. Glidden also won an IHRA championship and several events on that circuit. His other Pro Stock championships came in 1974 (his second full season), in 1975, 1978, 1979 and 1980.

Glidden’s career was distinguished by long stretches of domination over his rivals. In 1979, he won nine consecutive national events. In 1987, Glidden was the fastest qualifier in all 14 events, and won the last five in a row. He began the 1988 season by being the fastest qualifier in the first nine events to stretch his streak to 23 over two seasons. In the process, he built a streak of 50 consecutive rounds won during that time. But 1989 was his most dominant season ever. Glidden posted wins in seven of the first 11 races of the year, and led the points the entire season enroute to his tenth and last championship.

After he retired, Glidden worked for Ford to help them develop their Winston Cup program. Always a family man, Glidden’s wife, Etta, and sons Billy and Rusty were a big part of his team, each earning All-Star status themselves. In 2001, Glidden was named #4 on NHRA’s All-Time Greatest Drivers list.