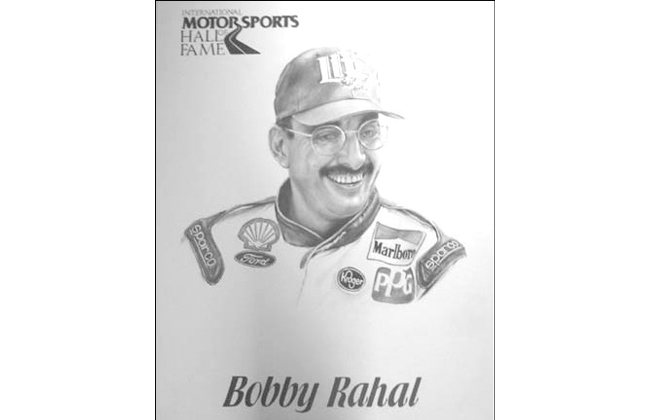 Bobby Rahal retired as a driver in 1998 after a highly successful career which began as a teenager in a novice race in Canada. By the time he was 22, he was America’s top amateur racer, winning two national championships and earning his college degree in the same year. The highlights of his career are three CART championships, 24 wins including the 1986 Indianapolis 500, 18 pole positions, and more than $16 million in winnings. After gaining experience in Formula 3, Formula 2, Formula 1, Can-Am, Atlantic, and sports car racing, Rahal won the 24 Hours of Daytona and the 12 Hours of Sebring.  Moving to CART in 1982, Rahal earned Rookie of the Year honors that year, and raced that circuit for 17 years. A two-time Driver of the Year (1986 & 1992), Rahal was named by RACER Magazine as one of the 20 Greatest American Drivers of the 20th Century. He now runs his own race team with partner David Letterman in the CART Series. Rahal also served as interim CEO of CART in 2000.