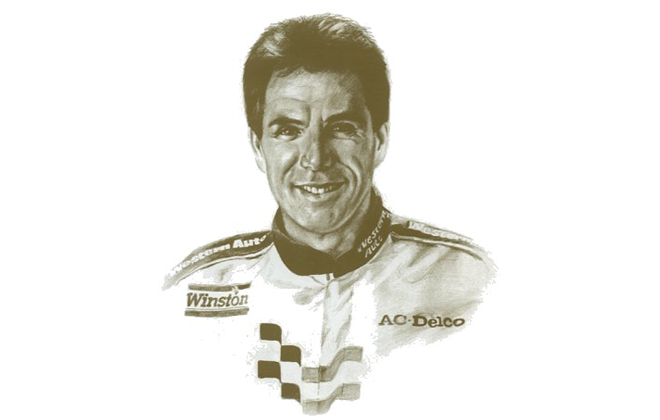 Darrell Waltrip came out of Owensboro, Kentucky to challenge the established stars of NASCAR in the 1970s, and wound up with a career that places him among the sport’s greatest ever. His 84 career wins is good for a tie for third place (with Bobby Allison) on NASCAR’s all-time win list, and his three championships are surpassed by only a few.

When the brash Waltrip burst onto the scene in the mid 1970s, the award he was least likely to win was Most Popular Driver, yet he overcame the early impressions and won it twice, in 1989 and in 1990. In 2000, he was named one of NASCAR’s 50 Greatest Drivers. Waltrip was the first driver to win $10 million, and finished his career with $20 million in winnings.

After retiring at the end of the 2000 season, he began another career as lead color analyst for Fox Sports on race telecasts. He also became a team owner in the NASCAR Craftsman Truck Series.