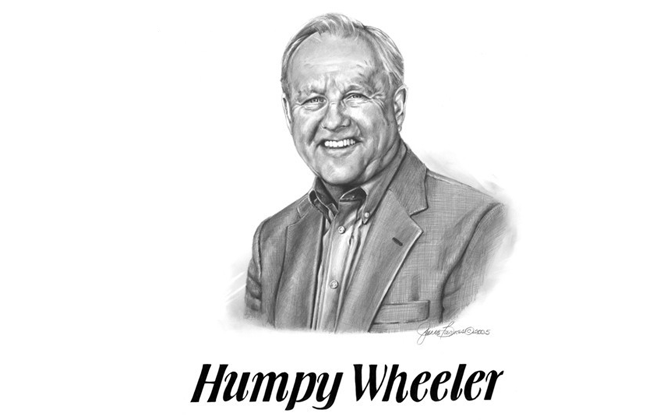 For close to three decades, H. A. “Humpy” Wheeler has been the innovative president and general manager of Lowe’s Motor Speedway in Charlotte.  Using his own style of entertainment promotion and his extensive motorsports background, Wheeler has helped make LMS one of the premier racing facilities in the world.

Under Wheeler’s direction, the speedway was the first to utilize an advanced lighting system to host night races, was the first to offer extensive VIP Suites and condominiums, as well as extravagant pre-race shows.

Wheeler has worked as a sports writer, a television director and operated several dirt tracks.  He was also the Director of Racing at Firestone Rubber & Tire Co. during its most visible years in the sports.