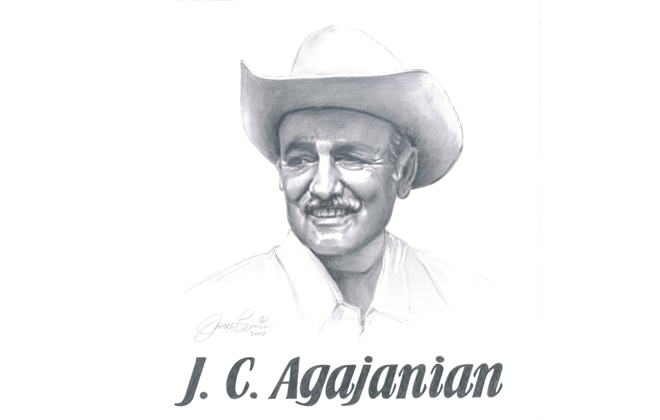 Agajanian was a highly respected car owner and race promoter. He began as an owner at age 18 after he was told by his father that he would be disowned if he wanted to drive himself. Agajanian went on to be a highly successful owner having his cars set four track records and win the Indianapolis 500 twice with drivers, Troy Ruttman and Parnelli Jones. Aside from his car owner and promoter duties, Agajanian was a key individual in the development of the air jack.