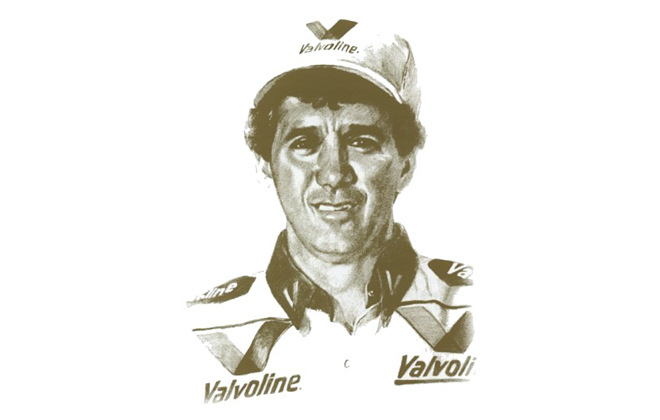 Joe Amato, a native of Exeter, Pennsylvania, quit school at the age of 16 to take over the family auto parts business from his ailing father and he launched his racing career at about the same time. In a career that started in a 1953 Ford before he ever had a driver’s license, he combined working and racing, and both grew at a rapid rate. Amato wound up as one of the most consistent drivers in the history of the National Hot Rod Association, and as a result, one of the most successful.

He began competing in Top Fuel in 1982, and in 19 years, he never finished outside the Top Ten in points. Amato retired in 2000 as NHRA’s all time event winner in Top Fuel with 52 wins. He garnered five championships, including a record three in a row in 1990-91-92. His first two were in 1984 and 1988. Amato was at his best in high-profile events, winning a record six Bud Shootout All-Star events. He was also the first driver to exceed the 260 mph and 280 mph speed benchmarks. Amato retired at the end of the 2000 season, forced to the sidelines by a detached retina.

After retirement, Joe Amato continued to build his business, which became one of the largest auto parts warehouses on the east coast, and run his own race team in Top Fuel. Amato’s career was further validated when he was named NHRA’s 9th Greatest Driver in history.