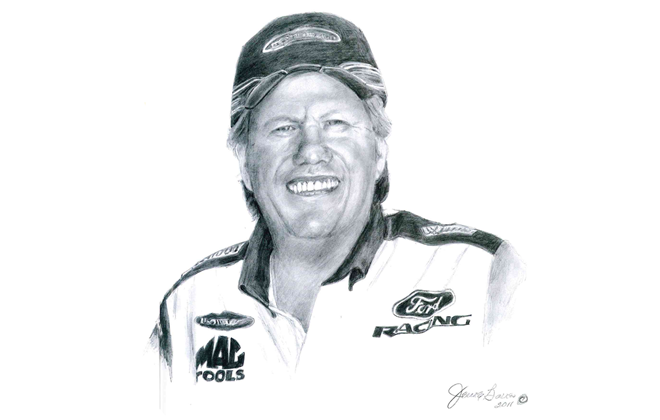 Owns virtually all of the major records in the NHRA Full Throttle Drag Racing Series including 213 final round appearances, 132 tour victories, 138 No. 1 starts and 15 championships. Force was the oldest champion, in a major series, when he won the 2010 NHRA Funny Car title at age 61. Force was the 1996 Driver of the Year and named RACER Magazine’s 2010 Racer of the Year.