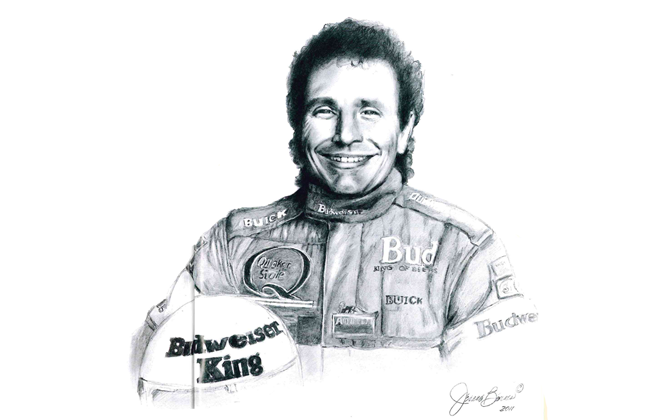 Six-time NHRA champion: two in Top Fuel and four consecutive in Funny Car. Bernstein holds the unique distinction of being the first and only race team owner to have collected wins in each of America’s three major motorsports series: NHRA, NASCAR and CART. Earning the title “King of Speed” when he became the first NHRA driver to break the 300 miles-per-hour barrier on March 20, 1992. Bernstein began an association with Budweiser which lasted for 30 years, setting the watermark as the longest-running sponsorship in the history of auto sports.