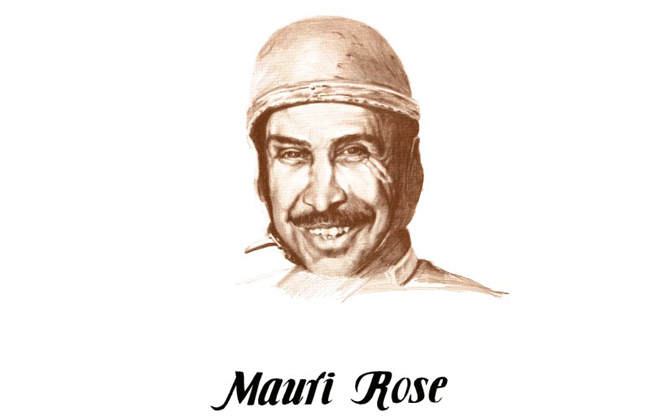 Born during 1906, in Columbus, Ohio, Rose became an engineer and race car driver who won Indy three times, 1941, 1947 and 1945. In the post-World War II era Rose was an engineer who happened to be a race driver too. His proudest accomplishment was not winning the Indy three times, but the invention of a device that allowed amputees to drive an automobile. Rose started driving race cars in 1927 on dirt tracks near Columbus. His first try at Indianapolis took place in 1933, when he was running a modified Studebaker. In 1934 he finished 2nd at Indy, and in 1936 he finished 4th at Indy but won the AAA National Championship. At Indy in 1939 he came in 5th, and finished 3rd in 1940. Rose’s formula for success included careful planning and the best equipment. Rose liked to qualify on the first day and then return just to watch his opposition. After the 1951 Indy race Rose retired and moved to California.