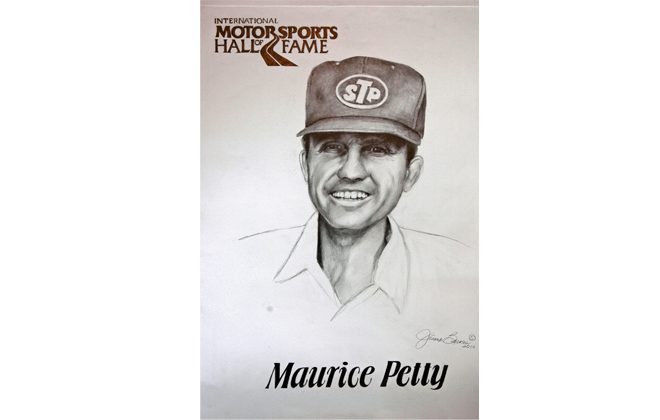 Part of the famed Petty family, Maurice Petty is best known as the chief engine builder for Petty Enterprises. With Dale Inman turning wrenches and Maurice Petty providing horsepower, Richard Petty drove to 200 NASCAR victories during Maurice’s career. Petty also competed in a total of 26 NASCAR sanctioned races between 1960 and 1964, with a high of nine in 1961. He scored seven top-five finishes and 16 top 10s, with a best showing of third in 1961.