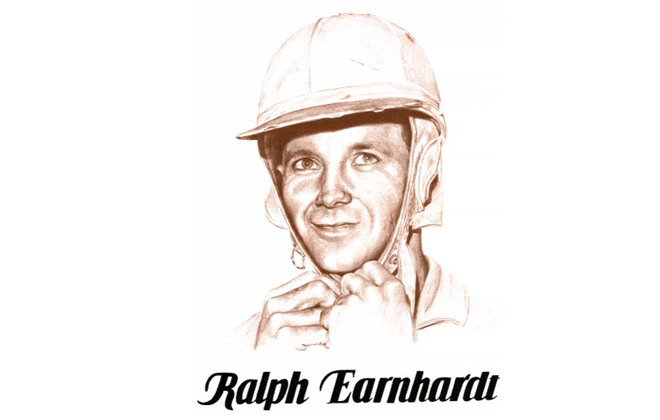 He no longer thunders through turn four with dust swirling, nor speeds down the front straightaway everyone to take the checkered flag, those who knew Ralph Earnhardt can see him still. He was the epitome of a race car driver.

Ralph Lee Earnhardt was born February 23, 1928, in Kannapolis North Carolina. It was from there, in a garage behind his home that he began his life’s work – building race cars for himself and others. But more importantly, he drove these cars to hundreds of wins and countless State and track championships. He won the NASCAR Sportsman Championship in 1956, finished in the top ten of the NASCAR National Sportsman point standings six years and finished 17th in the NASCAR Grand National (now Winston Cup) point standings in 1961.

Ralph Earnhardt “Mr. Consistency,” preferred to race four to five times per week near his home rather than endure the hassle of traveling far from home, wife and children. He did, however, drive over 50 races in the Grand National (now Winston Cup) circuit for such renowned car builders as Cotton Owens and Lee Petty.

He was an innovator. He utilized tire stagger when no one else even knew what it was, built “bite” into his race cars and installed crash bars in the driver door for driver protection, undoubtedly saving many lives. Ralph never had to work on his car at a race track. He would just change tires, go out, and beat everyone. According to Ned Jarrett, “Ralph Earnhardt was absolutely the toughest race driver I ever raced against. On the dirt and asphalt short tracks in Sportsman competition, when you went to the track you knew he was the man to beat.”