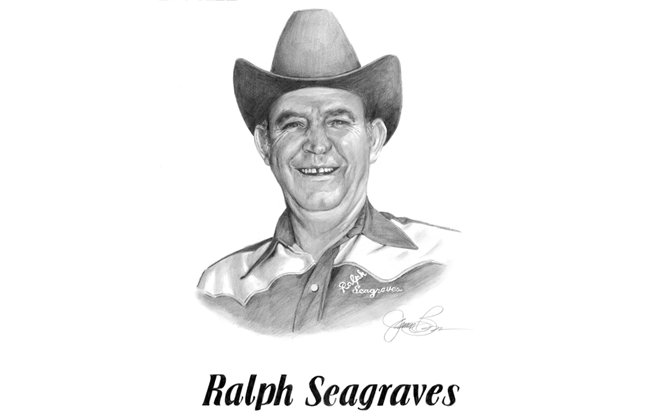 When R.J. Reynolds was looking for other means of advertisement after being prohibited to run television or radio ads, Junior Johnson approached the company looking for a sponsor for his car. Ralph Seagraves had bigger ideas and brought the Winston name to NASCAR. Ralph Seagraves helped initiate R.J. Reynolds Tobacco’s sponsorship of motorsports in the 1970s. Seagraves was director of Reynolds’ Special Events Operations, now known as Sports Marketing Enterprises, from 1972 until his retirement in January 1985. During that period, Reynolds forged sponsor relationships with several motorsports sanctioning bodies, including NASCAR and the NHRA. Seagraves was instrumental in the origination of the Camel GT Series for IMSA and the Camel Pro Series for AMA. He is also a member of the NMPA Stock Car Hall of Fame and the International Drag Racing Hall of Fame.