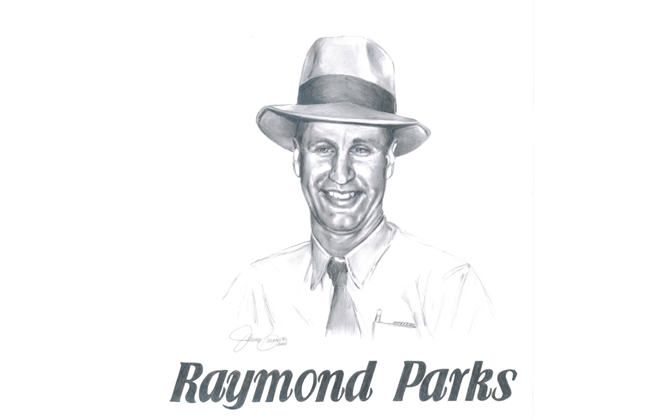 Parks started his racing career as a car owner with driver Lloyd Seay. The pair won their first race in 1938 at a Lakewood, Ga. Speedway. After being called to duty in World War II, Parks had to shut down racing operations, but resumed again after being discharged in 1946. In 1949, Parks won the first ever NASCAR Grand National championship with Red Byron behind the wheel. Parks retired at the end of the 1951 season.