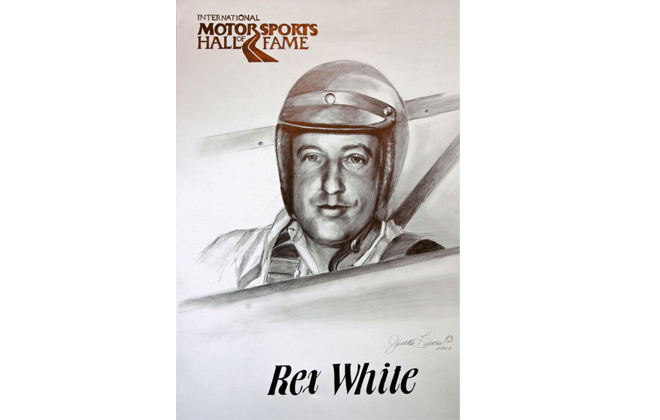 One of NASCAR’s 50 Greatest Drivers, the 1960 NASCAR Sprint Cup Champion was one of the original members of Chevrolet’s NASCAR racing team. White would win 28 races, record 163 top-ten finishes and qualify for 36 pole positions with 233 starts. Driving mostly General Motors products during his career, White would not only win the 1960 NASCAR Championship but also win the Most Popular Driver award as well as the Driver of the Year award.