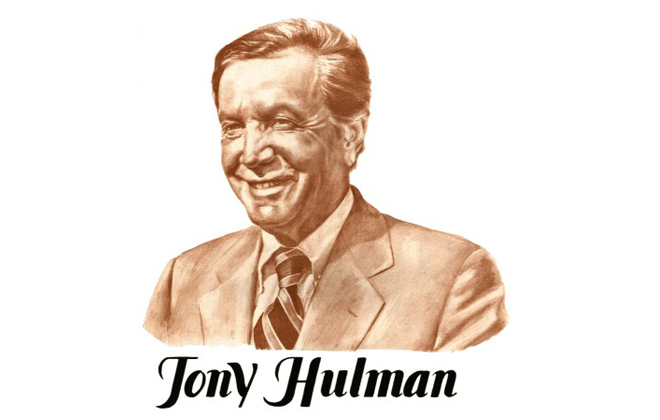 Anton Hulman Jr., was a Yale graduate and a shrewd businessman. He helped save America’s classic race and its classic race track. But when he purchased the decrepit, neglected Indianapolis Motor Speedway in 1945, perhaps the last word he would have used to describe his business sense would have been “shrewd.”

Oddly enough, he was a football and track star, with pole vaulting and hurdling his specialties. Out in the business world, he looked anything but shrewd, but he was. He increased a tidy family fortune 20-fold by demonstrating a genius for knowing what people wanted. The foundation for his success was the general wholesale firm, Hulman and Company, which sold everything from baking powder to catcher’s mitts.

Hulman, however, owned several other properties, from Midwestern gas companies to refineries and real estate.

He bought Indianapolis Motor Speedway partly because of his Terre Haute, Ind., heritage, his love of sport and his recognition of a good investment. Ironically, he refused to buy Churchill Downs at the time, which was being offered at an equally attractive price.

It was driver Wilbur Shaw who convinced Hulman to buy the track. Hulman installed Shaw as president and general manager, and Shaw consistently helped improve the race, its purses and the physical plant up to his untimely death in 1954 in a private plane mishap.

At 9 a.m. on that fateful Memorial Day in 1946, Hulman headed for the track for the first Indianapolis 500 under his ownership. He was worried the big pre-war crowds would not appear. “I was hallway down Kesler Blvd., heading for the track with a friend, and there wasn’t a soul,” he said. “My heart sank. Then we hit one of the cross highways and it was so mobbed we couldn’t move.”

Cars were backed up for miles, with riders playing radios, drinking, eating and just having a good time. It was the forerunner of a typical Indianapolis 500 weekend. The only way Hulman got to the track in time for the start of the race was with a police escort.

Since that time, the Indianapolis 500 has evolved into the Great American Race; one of the most widely-known and heavily-attended sporting events in all history. It offers the largest single-day payout of any sport and has been the event which has provided some of the most colorful, dramatic and touching events in motorsports.

Thanks to a man whose business acumen allowed him to take a risk – and thus save a long-standing American tradition.